Tucker and I are often asked “how many countries have you been to?”. Surprisingly, we are always slow to come up with a number, so for all those who are interested (and for our own tracking purposes), here is the master list of “countries” we have been to together in the order in which we visited them:

While, of course, we love visiting new countries, we’ve also come to love exploring one country over time, as expats. To me the list above seems a bit incomplete because while, yes, we’ve touched ground, eaten, and slept (those being my criteria for actually having “been there” – no airports count!) in those places, we’ve actually focused on exploring the various regions and cities of the countries we’ve called “home” as well:

I’ve already been to all 50 US states, but since our lists (and my blog posts) focus on the places Tucker and I have been together, for now, we can only include 24 states (plus Washington DC). Trips back home are going to start getting a little more exciting I think. 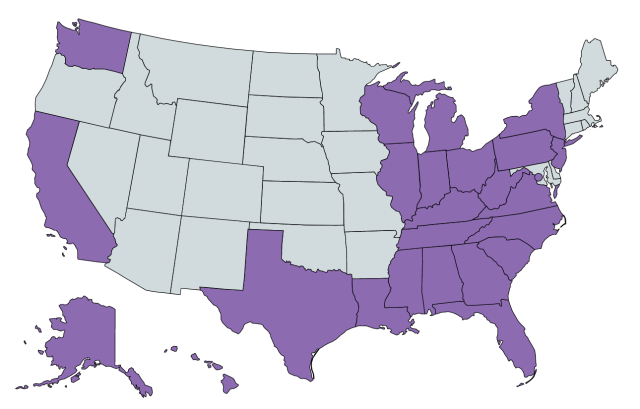 We only lived in Łódź for one year, but we did our best to see the variety that Poland has to offer! 9 out of 16 voivodeships visited. 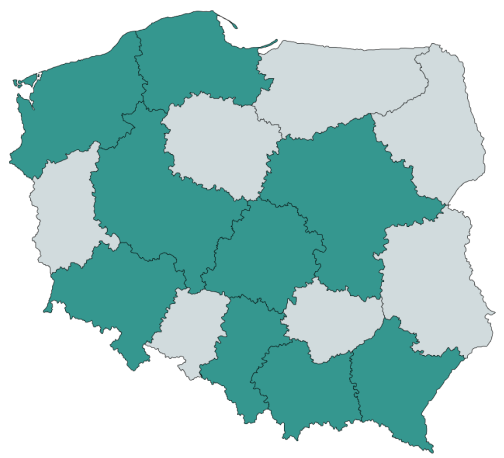 China is a massive country, and two years isn’t even close to enough time to see everything! Luckily we lived in Hefei, a pretty centrally located city, and we were able to visit 20 out of 33 provinces/regions. 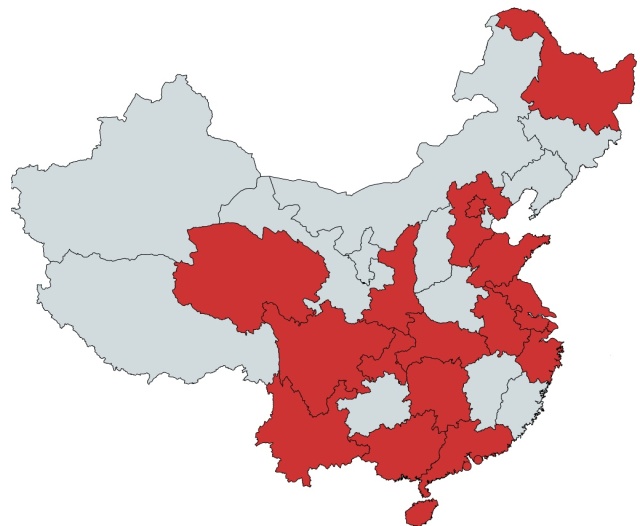